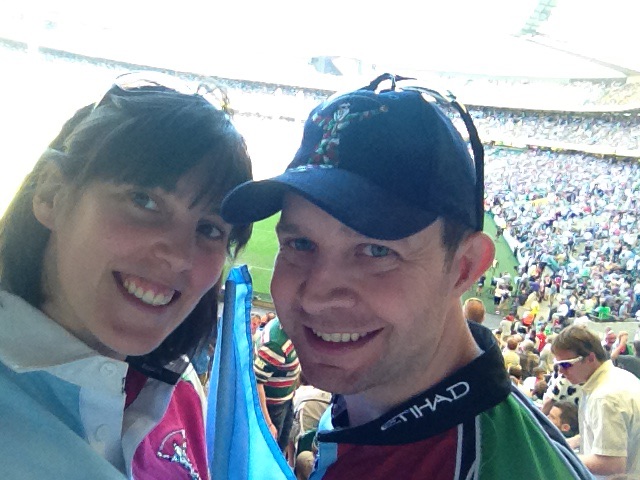 First blog post. This seemed like as a good place to start as any. I love hearing about how others found their way into the crazy world of IVF so I hope you enjoy reading ours. If it’s not your cup of tea feel free to skip past and have a look at one of the other posts, I won’t be offended. Grab a cuppa, get comfy and try to stay awake, this is a looooong one.

So, let’s take it riiiiiigggghhht back. 2008, I met Rob. I knew at the time he had a particularly nasty case of Psoriatic Arthritis, he was quite heavily medicated (various tablets, weekly injections, supplements, reviews) but all that managed it really well and it wasn’t having a negative impact on his life at all. Things got pretty serious pretty quickly and within 12 months we had moved in together, bought a house and started to plan our future together as a family. I can’t remember how it came about but I was looking online one evening, researching about the medication he was on and came across a warning that those taking two of the drugs Rob was on should not under any circumstances fall pregnant as it can cause deformities in the foetus. Bit of a bombshell. It was also a bombshell to Rob who despite having been on these drugs for years no-one had thought to mention it to him. Cue us making an appointment with his nurse to discuss it. She looked at us as if we were stupid and confirmed what we had found online. I got a bit cross and told her I felt that someone ought to have mentioned it to him given his age and the likelihood he would want to have children. She was a total cow about it and told me it was his responsibility to read the leaflets in the boxes. So, the rules now were that he had to be ‘drug free’ for 3 months before we could start trying. Within 6 weeks of being off his medication the adverse effects were coming back with gusto. Rob was having to pop painkillers like sweets, visit physios, alternative therapies, and more just to keep him moving. Over the next few months it got worse and worse. We had had about 3 months of TTC before Rob was struggling to get out of bed at all. We were due to get married the following month and life became pretty miserable. He was in too much pain to continue so we accepted we’d have to explore fertility treatment instead. I vividly remember calling the clinic and sobbing. I didn’t really know what I was calling to say, this was a whole new world to me, I was a bit naïve about what I was getting into and had no idea about what to do next. The staff were helpful and explained that due to our situation Rob should come in and give a sample while he was still ‘clean,’ he could then go back on his drugs and we could progress with ICSI – there were no other options available to us (chlomid, IUI etc) because Rob’s sperm would once again become toxic.

We were thrown right in at the deep end really, and for a while I was drowning. I hated having to go to the clinic, I REALLY hated the group information session and left that in tears and I was angry all of the time, with the world in general. First ICSI cycle (NHS funded) – relatively straightforward I guess, an average amount of eggs, average amount fertilised got 2 through to day 3 but none to freeze. Had 2 embryos put back but it ended in a BFN, nothing too surprising there. We cracked on with the next cycle pretty quickly, although we had to pay for that one and this one was a success. The picture above was taken at the rugby in our 2WW. I remember being so nervous/excited I was convinced I had done damage to whatever may have been going on inside... Florence was born in 2013 and has been wonderful every day since. She is our little wonder of modern science and we are forever grateful. 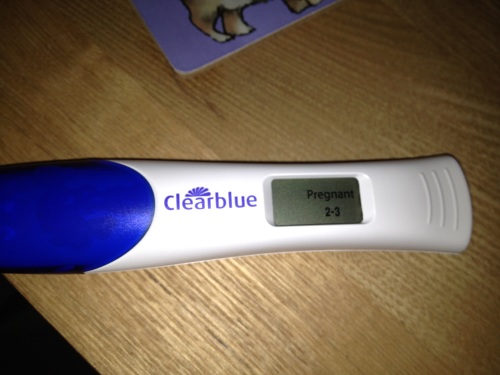 Fast forward 3 years and we decide to try for a second. It had to be planned in as to when Rob should come off his medication again but this time he managed much better. The 3 months window passed without too much difficulty and then BOOM! First month of trying and I’m pregnant! We couldn’t believe our luck! We had an early scan at around 7 weeks as I had a small amount of bleeding. Everything appeared to be fine, we saw a heartbeat and it all looked ok. A few days later, more bleeding. Then more and then it became clear it wasn’t ok anymore. We lost that baby at 8 weeks. And I lost my shit. I lost it with the nurse trying to console me with a leaflet who was telling me how common this can be. I remember shouting about how it was just having a miscarriage but about how hard it had been to get to this point, what Rob had to go through and how he would have to go back on his meds now and we would be faced with more IVF. I really went for it, Rob was mortified, she must have been terrified.

But then a weird thing happened. Rob had a few niggles but nothing major so we thought we might get a few more months than we expected of being able to try naturally. That turned into 6 months, which turned into 12 and this arthritis which had previously meant Rob was bedridden had disappeared. No-one knows why (nor seems to care come to think of it) but he has now been drug free for almost 3 years and is fine! But I’m still not pregnant. Time was the only thing we thought we needed, but now we had that we still couldn’t get pregnant.

Back to the consultant, 6 months of chlomid but still nothing. The consultant then kindly told me that “there probably is something wrong with you specifically but because of your age (I was just 35 at the time) there isn’t really much point wasting time trying to find out why it’s not happening, I’d just crack on with another IVF cycle.” Thanks Doc. So that’s what we did, July 2017, another round of ICSI. This one not as straightforward as the others – I developed a high risk of OHSS and was pretty rough. Cycle cancelled, they froze what they could (2 good embryos and 2 pretty weak ones) and again my shit was lost. I had to wait 3 months for the risk of OHSS to pass before we could go for a FET which we did in December 2017. BFN. I was beginning to expect this now.

So where are we now? Round #5. For various reasons we have had to wait months to go again. We’ve just started our down-reg and have our baseline at the end of the month, egg collection in about 4 weeks. I’ll keep you posted. 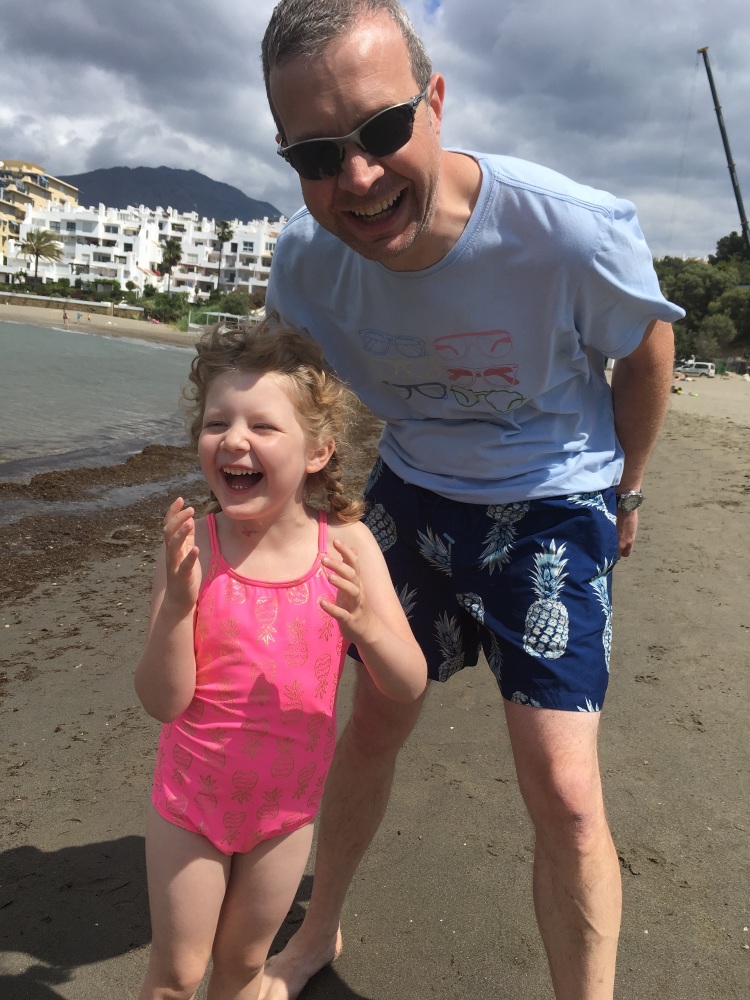