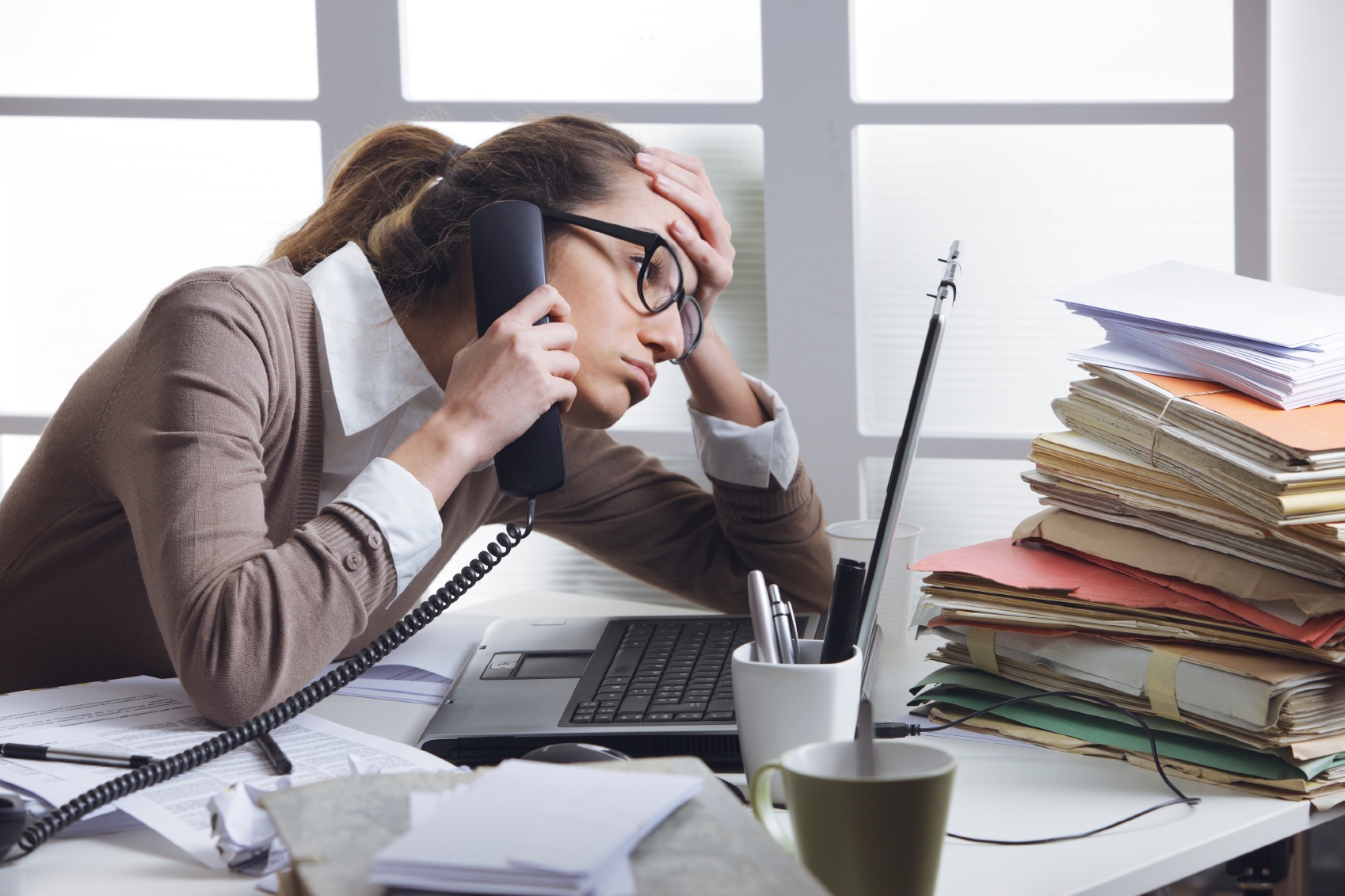 Over the last week we’ve been trying to plan the summer hols and the appointment dates of our next cycle; which ones I can go to alone, which Rob will need to take me to etc. He then starts to tell me about a conversation he had with his boss (she hasn’t been his boss for long and is, apparently, a bit officious) about what time off he could have. Rob casually mentions that she told him “as it’s a voluntary procedure I don’t think that’s covered under health appointments so I’ll have to check with HR.” I beg your fucking pardon?!? A voluntary procedure?!?! The conversation went as follows (I’m blaming the microgynon for this one):

Rob: I think you need to calm down

Me: I will not calm down, she needs to quickly reconsider her stance on this

Rob: Please stop shouting so we can talk

Me: Is she crazy??!! Can I talk to her about how ‘voluntary’ this process is?

Rob: I don’t think that would be a good idea

Me: It’s not as if I’m getting my tits done and asking for you to have a week off!

And repeat for half an hour. I was livid! Has anyone else had this? To have this process effectively likened to cosmetic surgery?! So, I’ve had a little look into this and found some interesting reading. It’s a little more straightforward for the employed woman having fertility treatment than it is for the partners.

ACAS (who offer information and advice to employers and employees on workplace relations and employment law)have got a bit online about this. Some points of interest for those of you navigating a cycle while fitting in work at the same time:

-      There is no statutory right for employees to take time off work for fertility treatment however employers should treat medical appointments related to this the same as any other medical appointment under the terms and conditions of the contract of employment. Employers may agree to flexible working arrangements or a combination of paid, unpaid, or annual leave during the treatment.

-      If you are unable to work due to the effects of the treatment and signed off sick this sickness should be treated in the same way as any other reason for sickness.

-      From the moment an embryo is transferred a woman is considered pregnant and as such is protected by from dismissal or adverse treatment under the Equality Act 2010 pregnancy legislation. Even in the event of unsuccessful treatment this protected period continues for two weeks after the OTD.

As always, the fertility network has a great fact sheet on this (link below, definitely worth a read). They state that pre-conception care is not a statutory right, so relatively few work environments have formal policies in place to support people having treatment. However, it should be treated as any other medical condition. If you feel comfortable asking then why not find out if your company has a policy, the chances are they won’t so you could even help them write one?!?! 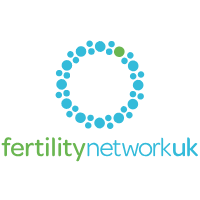 Some companies offer unlimited leave, whilst others give a set number of days and/or offering unpaid leave and flexible working. It comes as no surprise that the outcomes for all involved are better, in terms of employee satisfaction and relations as well as productivity, when companies can offer some flexibility. There is a list in the fertility network factsheet below of various large companies and what they offer, it might give your company some ideas. It’s interesting that NICE and the WHO define infertility as a ‘disease of the reproductive system’ yet many people end up having to take annual leave or unpaid leave to cover their time off.

It’s not so straightforward for the partners of those having treatment. Apart from the obvious appointment when the men are needed to ‘contribute’ and have to be present, which would come under their own medical appointment, it would appear that they are not legally entitled to anything. So, it falls back to employers being flexible, compassionate and having some knowledge of the process to inform their decisions. Does it come under their compassionate leave policy? It’s worth asking. Of course, asking these questions in themselves can be difficult. It’s easy to fear discrimination, lack of confidentiality, being met with ignorance amongst others but sometimes you have to ask to get, as horrible as it may feel at the time. You could be the person to educate your employers.

So, maybe it’s not the policy as such that riled me today but the discriminatory language that’s thrown around, thoughtlessly by those uneducated on this matter. Legally, businesses don’t have to give partners time off to support their other halves but let’s be honest, if you’ve had the conversation with them and they are even slightly clued up on what’s involved it would take a special sort of shithead to deny someone that. Voluntary process, my arse. Which is exactly where she can stick her HR policy….